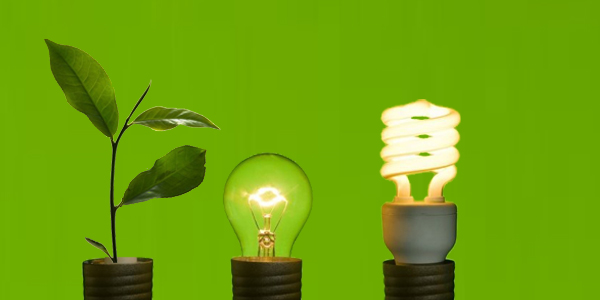 While some entrepreneurs fear that environmental sustainability puts the brakes on the competitiveness of business, these companies prove otherwise:

As probably the biggest and most well-known environmentally-motivated corporation, Patagonia recently proved just how much corporate responsibility plays into consumers’ spending decisions. This year, instead of using Black Friday to bring in extra profit, as most companies do, the company released a statement beforehand that they would be donating all money from Black Friday sales to environmental charities. They ended up bringing in $10 million, which was five times more than they had expected.  Their VP of environmental activism released the statement, “This is a difficult and divisive time for our country. I believe the environment is something we can all come together on…Environmental values are something we all embrace.”

With Lisa Jackson, former head of the EPA, as their vice president of Environment, Policy and Social Initiatives, Apple has made big moves in the field of environmental sustainability. In 2015, Apple sourced 93% of its energy from renewable sources. Over 99% of the paper in their packaging is recycled or sustainably sourced, they’ve eliminated mercury from their products, and they have initiated programs to recycle parts from old and/or returned Apple products.

The Swedish furniture company announced in August that it will be allocating more than $1 billion this year toward sustainability investments. It has also set out to offset 100% of its energy expenditure through renewable energy. They also exclusively use energy-efficient LED lighting, and source their cotton and wood from sustainable sources.

Being environmentally conscious is certainly not holding these companies back from being incredibly successful; Patagonia, Apple, and IKEA are some of the most well-known and financially successful brand names in both America and the world.